This set was clearly released as a big eff you to Topps and their exclusive players' license, seeing as Pete Rose has been banned from the players' union as well. It's all a huge shame, because this set is pretty sweet, but the airbrushed logos really, really detract.


We have a 50 card set, mostly from Pete's time with the Reds, but a healthy dose of Phillies and Expos as well. And of course, some goofy candid shots, a few of which are so unashamedly 70's that I question the sanity of anyone who was an adult around this time. 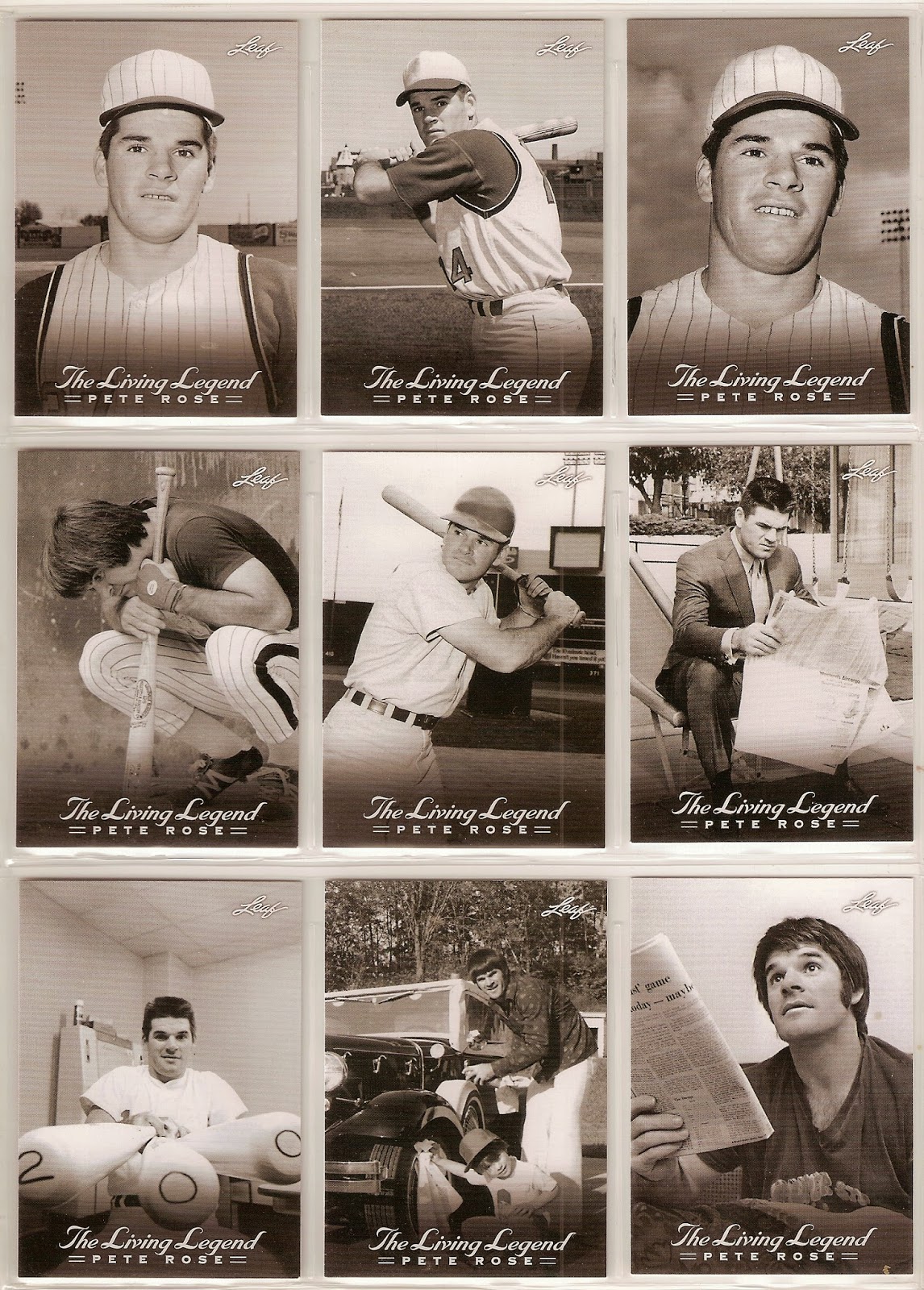 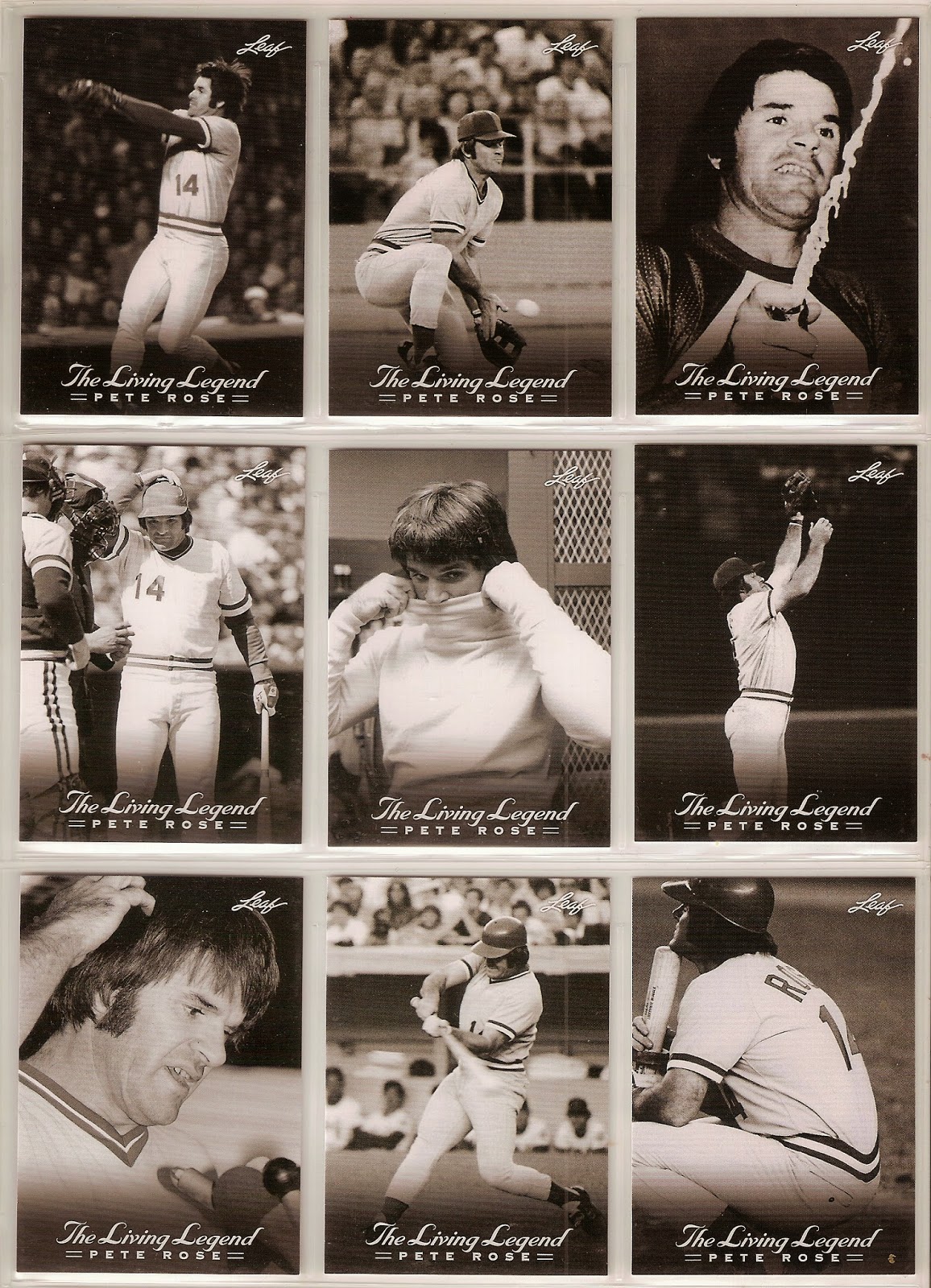 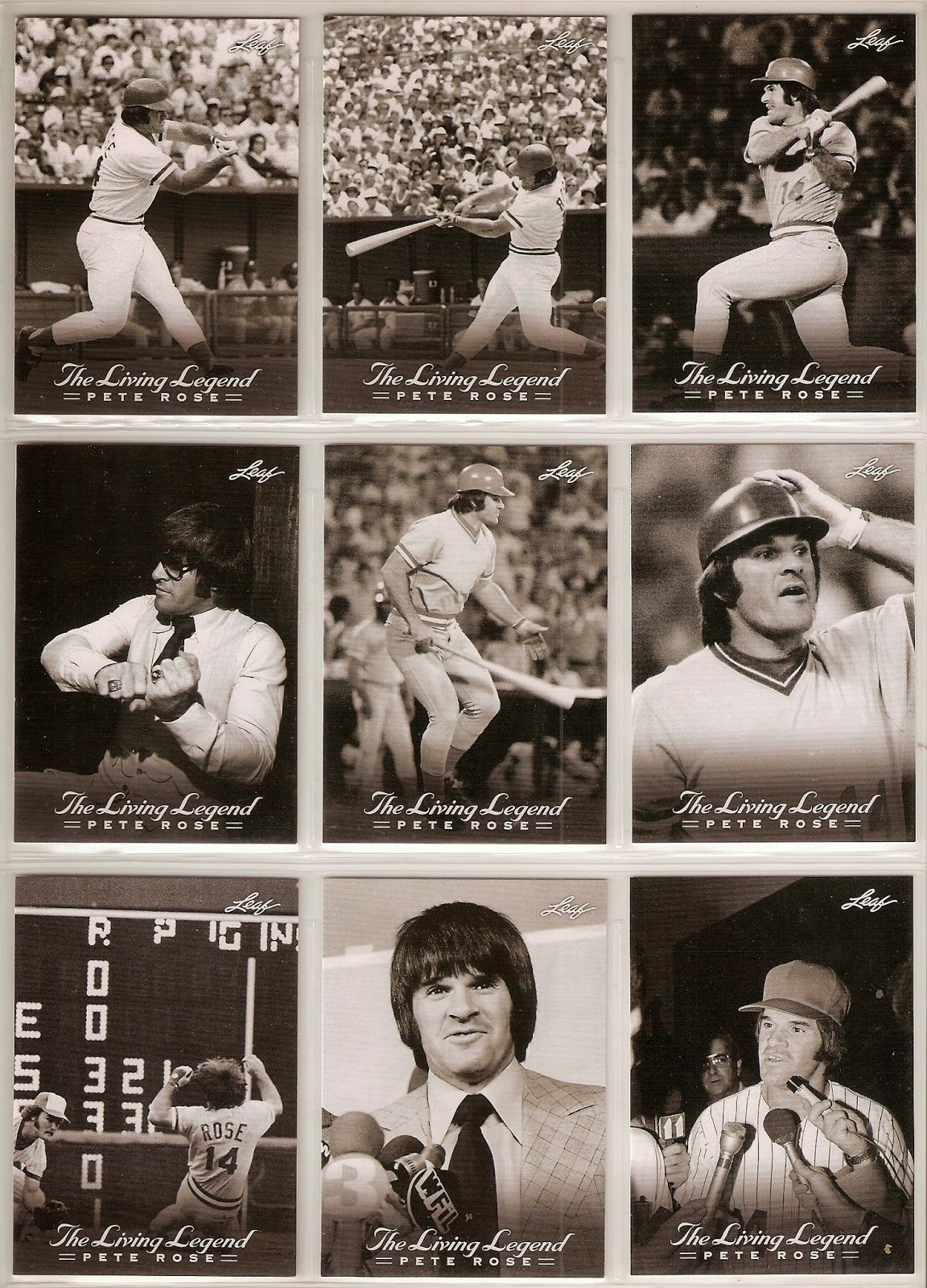 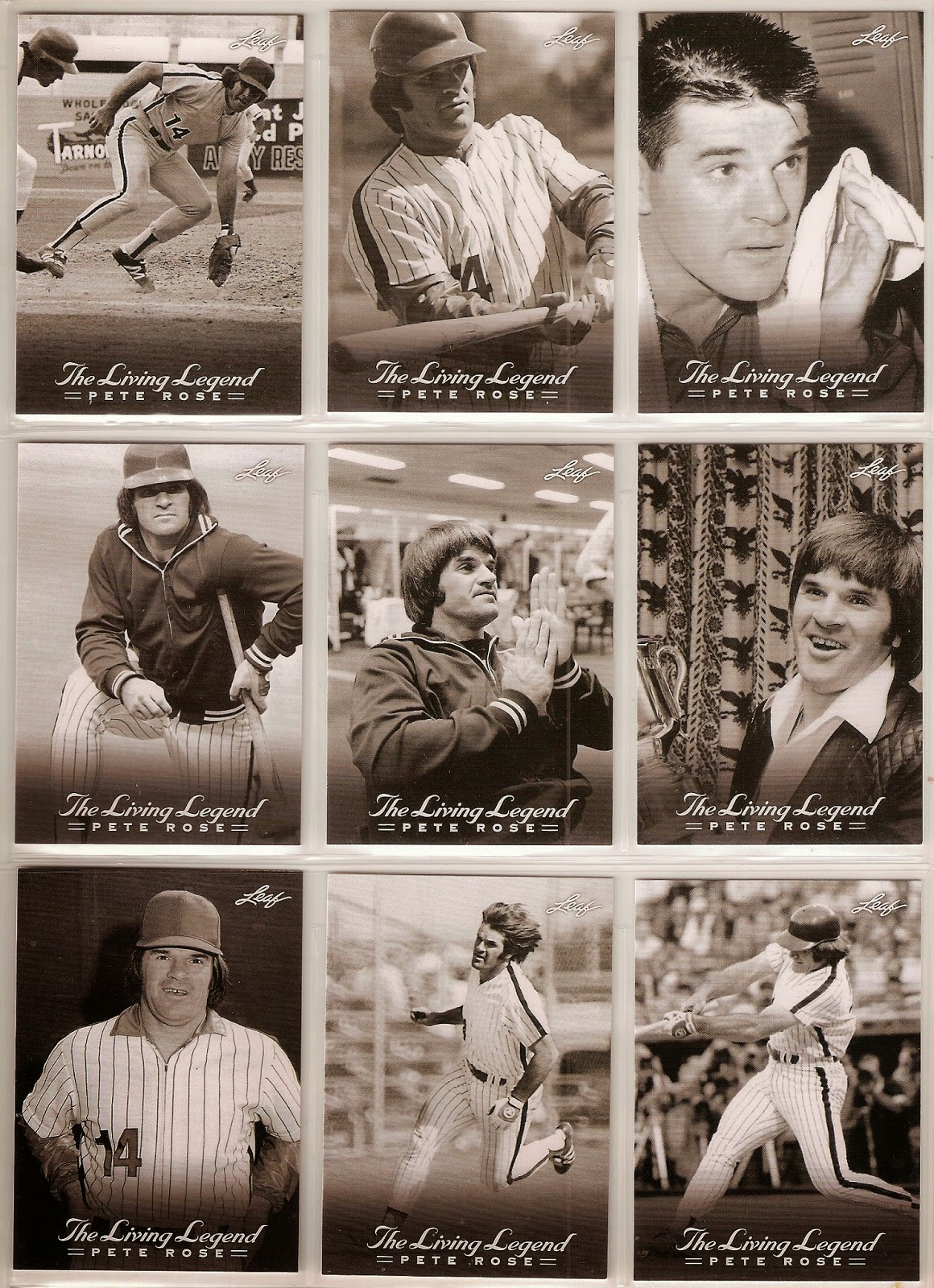 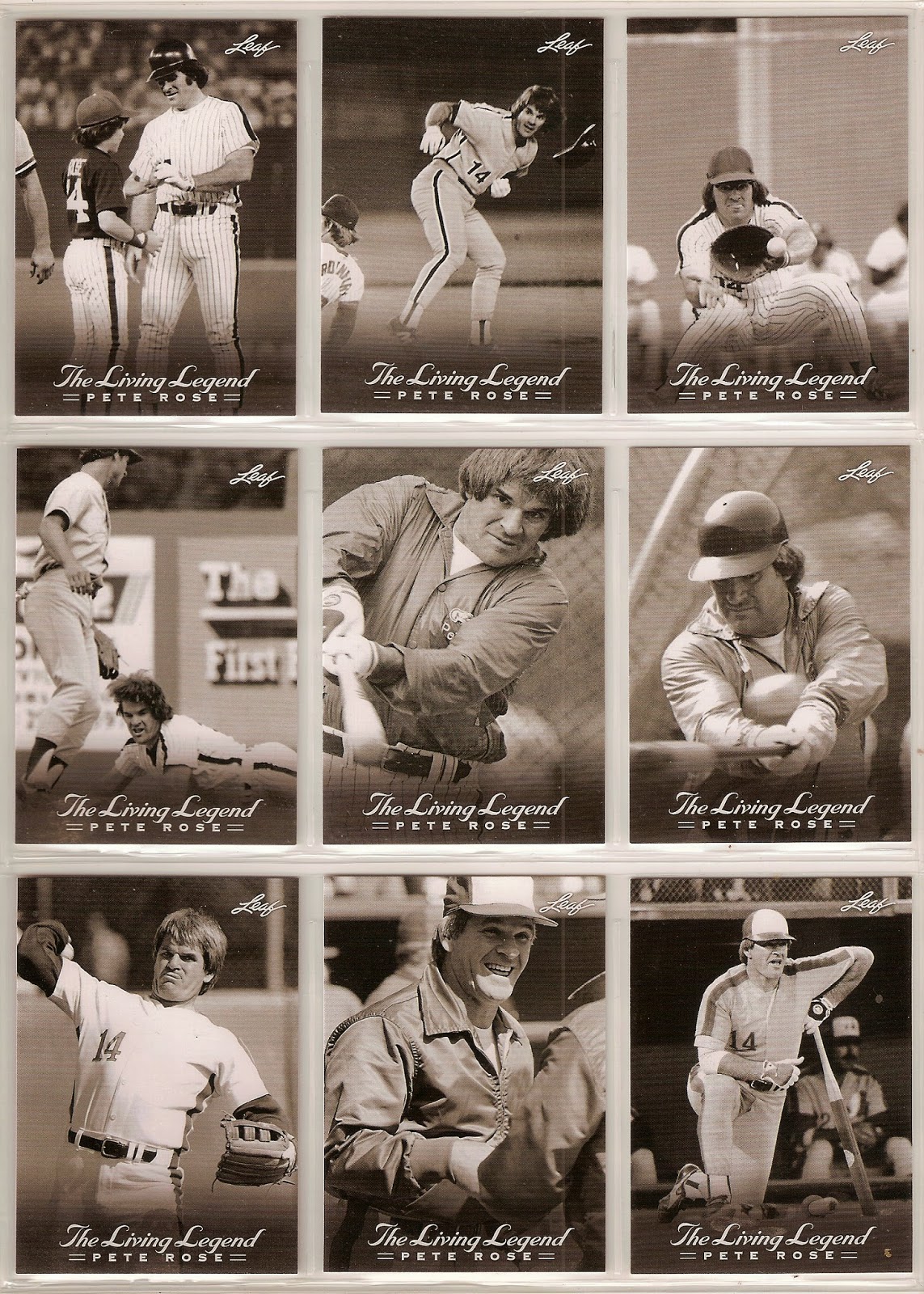 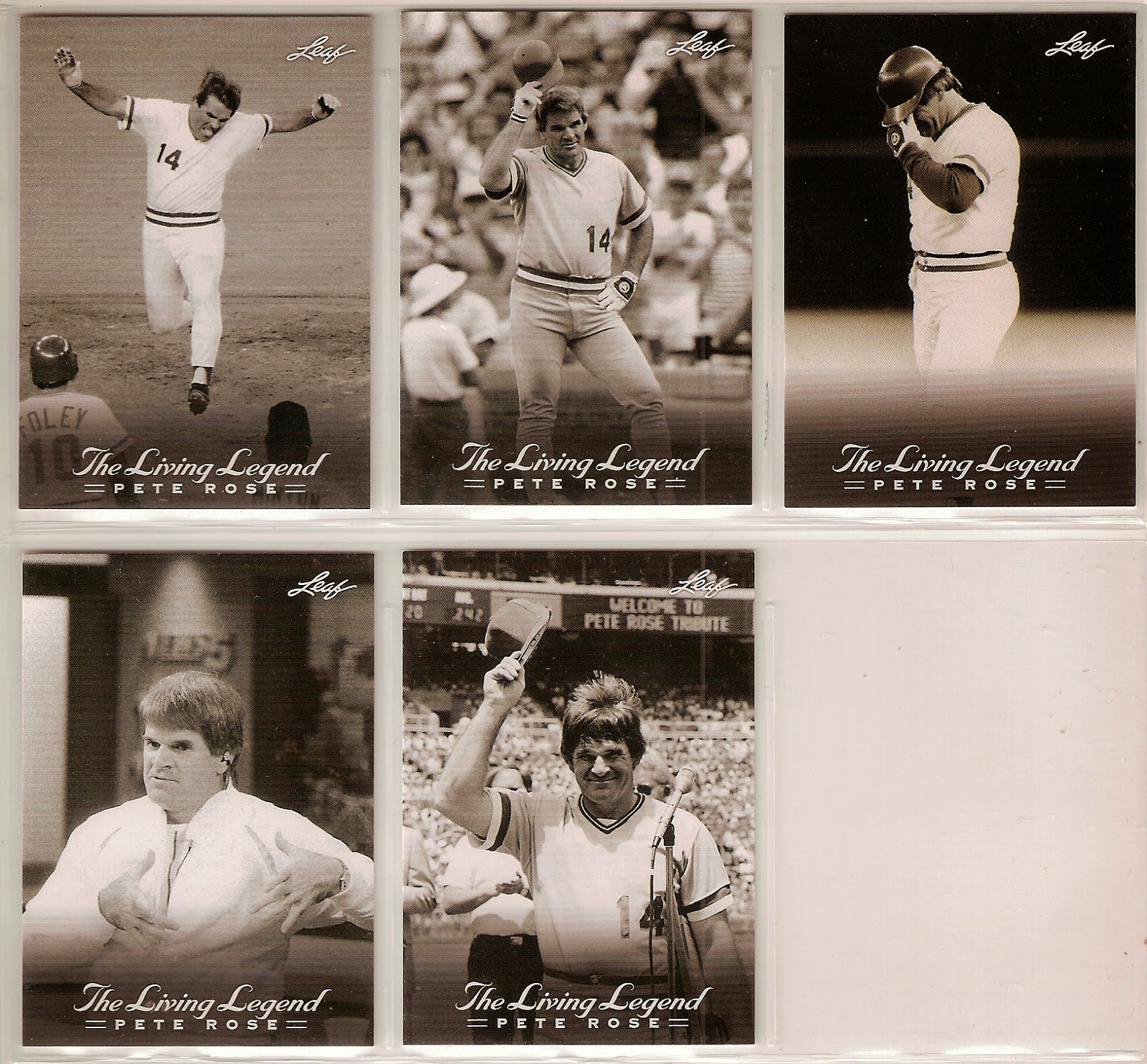