Latest T206 pickup. This puts me at 14 of the 23 Reds from the checklist. Considering the age, this one is in particularly good shape. 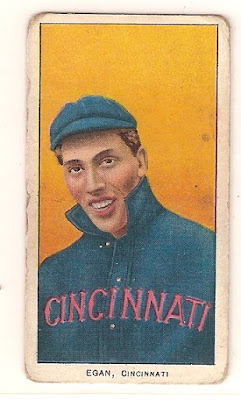 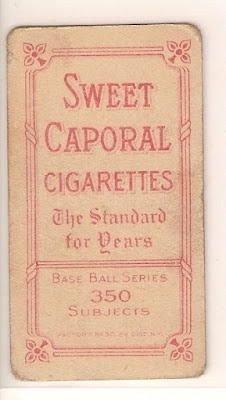 As for Dick Egan, he played in 9 seasonsin the majors, 1908-1916, the first six with Cincy, then a year and a half with the Brooklyn Robins, and finally a year and a half with the Boston Braves. He wasn't much of a star, compiling a lifetime .249 average. He finished in the top ten in stolen bases three times, so that's certainly something. And he lead the league in various second base metrics from time to time. But whatever. He's in the mythical T206 set, which puts him in an elite crew.

This is my second card of Egan, the other being the 1911 T205 Gold Border issue. Six more cards from his career, and one official reprint from the 80's and I'm an official Dick Egan supercollector.

With Ichiro hangin' up the cleats and Albert Pujols doing nice, round-number things, I had to check the ol' Reds collection for appearances from these two. Turns out I have two Ichiro cards and 8 Pujolseses's. 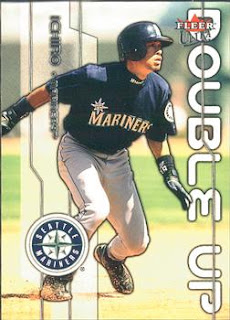 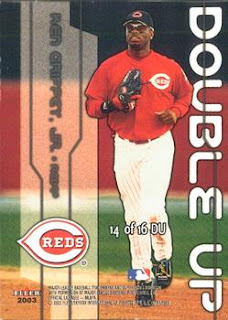 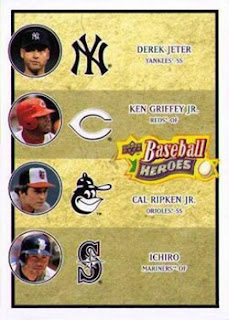 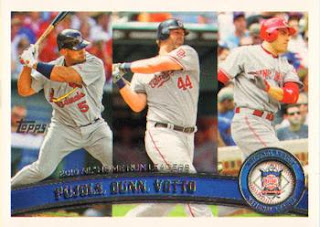 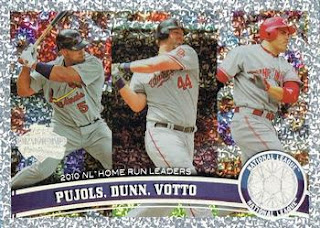 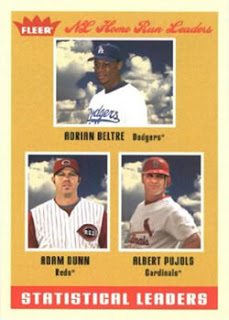 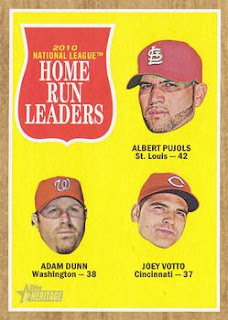 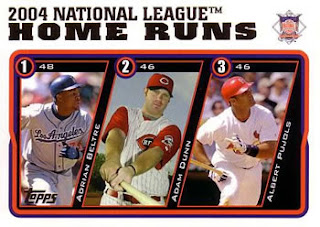 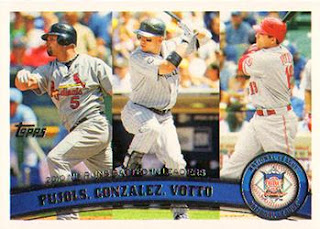 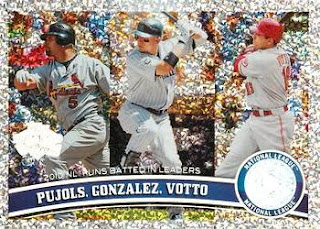 Go Reds.
Posted by Red Cardboard at 11:56 AM No comments:

Card show 'while back. Dude selling packs for a quarter. Mostly pure garbage, as you'd expect. But what struck my fancy was 10 packs of 1988 Topps Stickers. There are a bunch of variations, since the backs have a player and the fronts have one or two stickers, not necessarily consistent with their front-buddies. Lots of chances for Redsy goodness. There are 23 listed Reds on TCCB, but there are certainly more, as I have one combo not on the checklist. Since I only own 4 variations, I was hoping to hit it big. 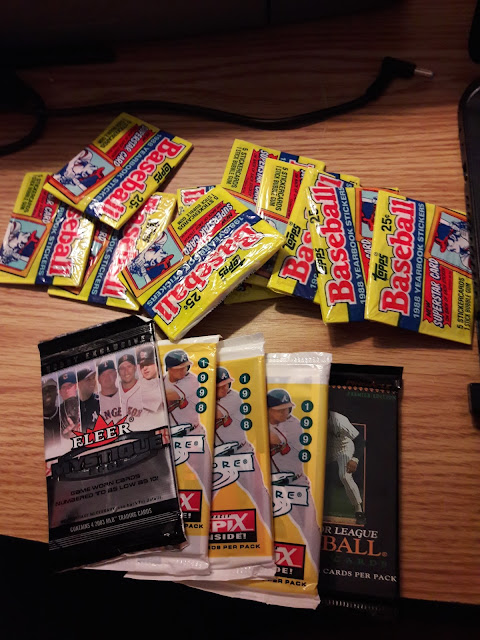 The other 4 packs were the only other packs in there even worth a quarter. But they weren't really. Nothing interesting in any of em. So let's see the Reds haul from the sticker packs... 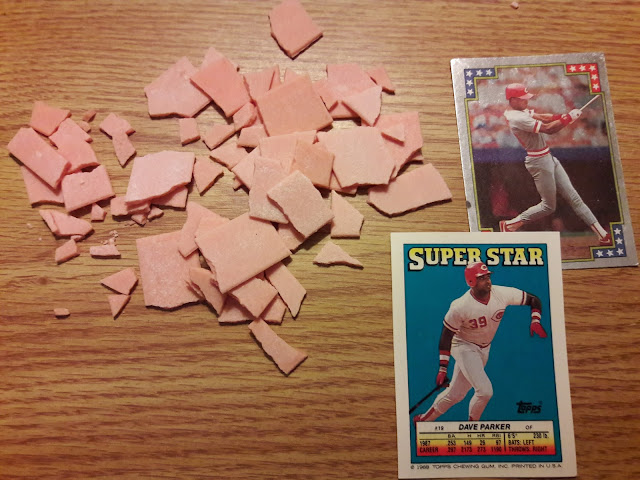 Womp womp. Two measly Reds. One of which I already had. So that is a $2.50 Dave Parker, complete with free pink sugar bits.

Sugar bits up for trade. Nick Senzel mojo only. 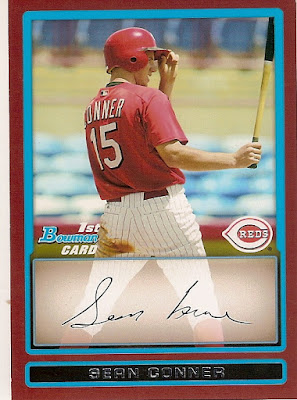 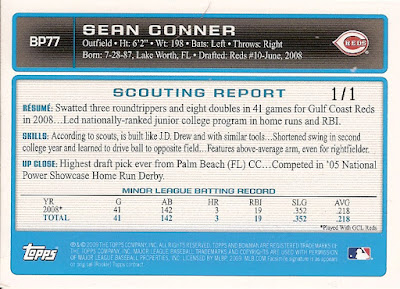 Mr. Conner was drafted in 2008 out of Palm Beach Community College in the 10th round by the Reds. He spent 2008 in the Reds Gulf Coast League, hitting .218 in 165 plate appearances. Then he moved to the Billing Mustangs rookie league team and hit .237 in 261 plate appearances. The 2010 season was split among the single-A Dayton Dragons, the Billings Mustangs, and the Reds Arizona rookie league team, hiting .218 again in 57 plate appearances. And thus ended the auspicious professional career of Sean Conner. Nine home runs, 62 RBI, and a .228/.291/.377 split in 120 minor league games.