25 autos making the Opening Day roster. 15 autos from dudes who have yet to (and may not) make the majors at all. At least not as a Red, anyway.

Oh, and these ain't necessarily the best autos. Just ones I like a lot for various inane reasons.

Main rule is none of the super-soft auto sessions in an air-conditioned building with an agent and a fresh supply of sharpies. These cards need to have been mixing it up in the heat and dirt of a big-league park. Or the living room of the signer, I guess.

We start with the coaching staff: 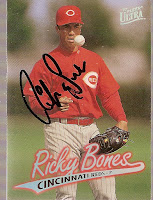 Vintage Box Highlights aka Hot Damn What a Box

As mentioned yesterday, I bought about 800 vintage for 80 bucks. These: 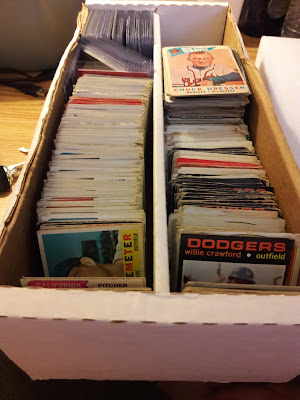 What goodness lies within? We'll start off light, with boring ol' Hall of Famers and All Stars: 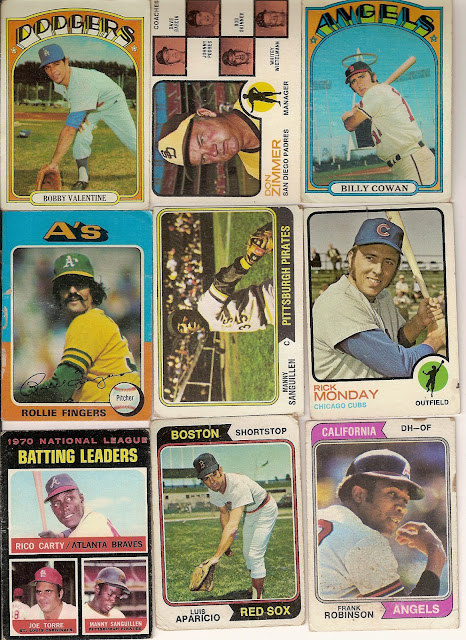 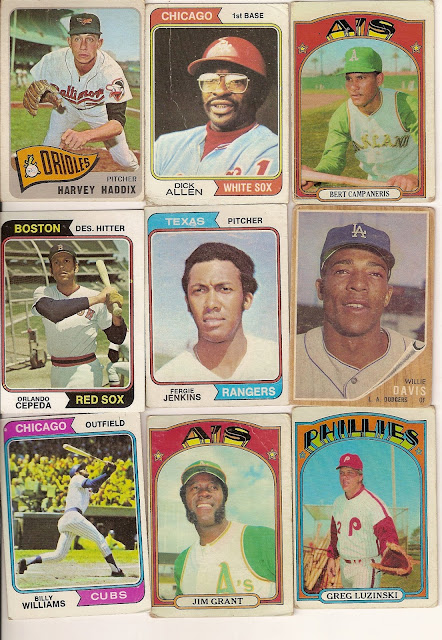 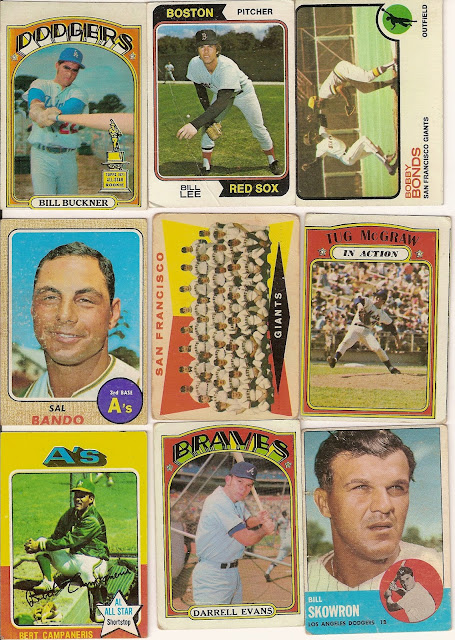 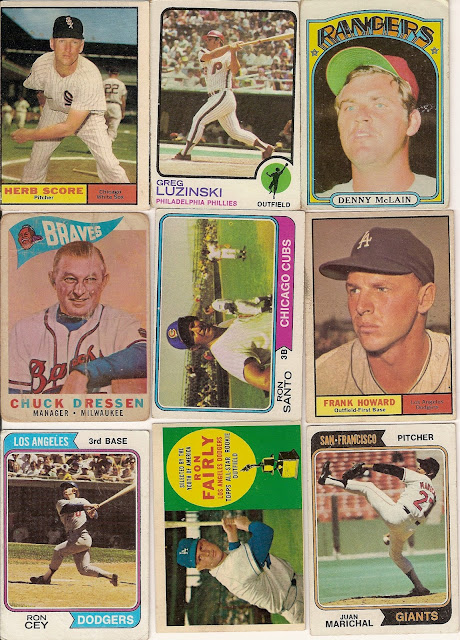 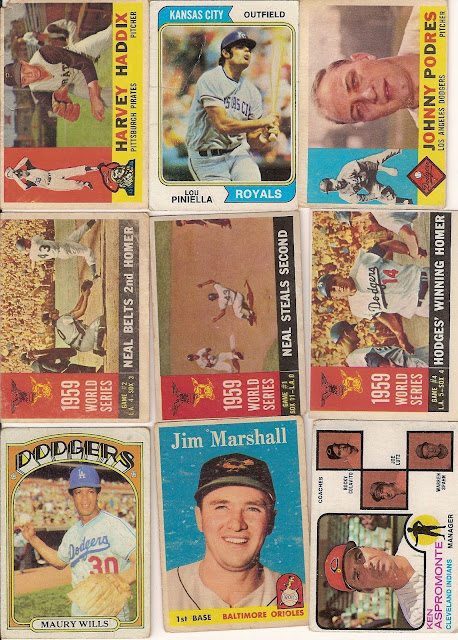 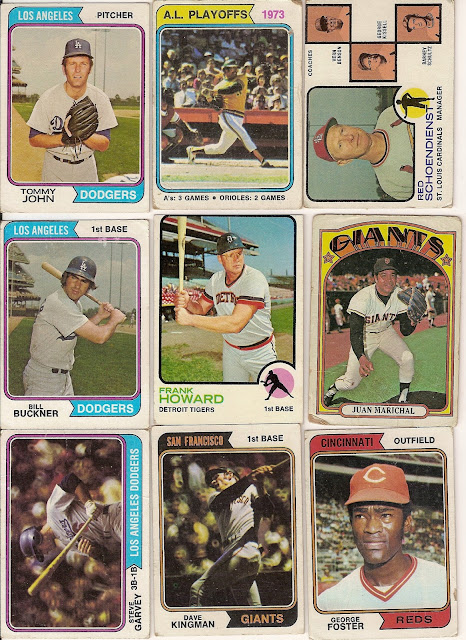 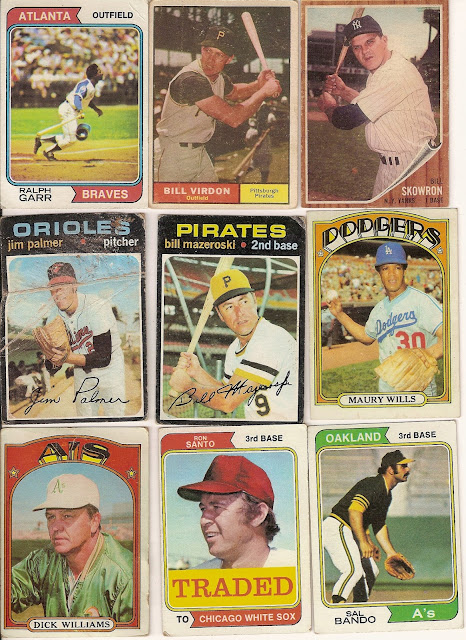 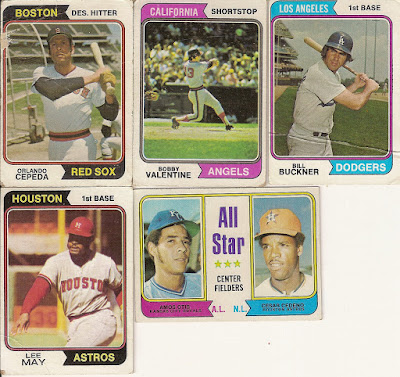 80 bucks for these 77 cards wouldn't be the world's worst deal. Especially given the 700 bonus cards. Which included... 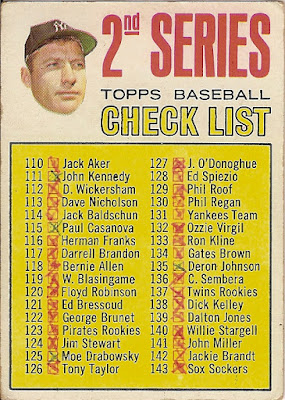 Oh hello Mr. Mantle. You sure were a dime well-spent. On the topic of dimes well-spent: 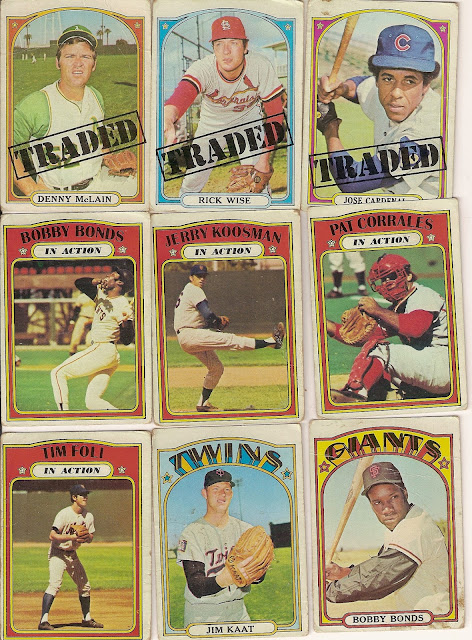 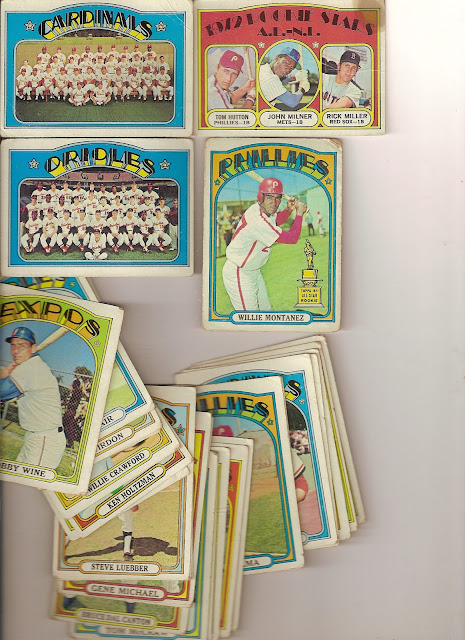 Uhhhhh, that's 34 cards from the ultra-rare 1972 Topps High-Numbers. Woops. Guess I'll be making back that $80 noooooooooo problem. Congrats on the fees you're about to collect, eBay.