A.K.A. Making good use of my doubles 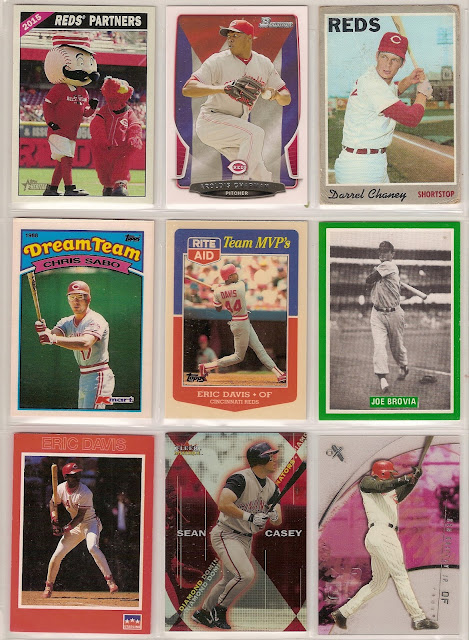